Boston officials are offering more support to urban farms and gardens to address food insecurity and reduce the carbon footprint of food access.

“Urban agriculture, including community gardens, urban farms, food forests, and other ways of growing food in the city, can directly strengthen our local food system, mitigate the impacts of the climate crisis and ensure equitable access to healthy food in Boston,” Wu said in a press release.

“Boston has a long history of urban agriculture as well as food justice activism, and we are continuing this tradition with increased investment of public resources,” Wu said.

While GrowBoston is focused on food production, another office is honing in on food access.

Wu also announced that the Office of Food Access is now called the Mayor’s Office of Food Justice (OFJ), and is part of the Environment, Energy, and Open Space Cabinet.

According to the mayor’s office, the OFJ will focus on:

Vivien Morris, chairperson of the Mattapan Food and Fitness Coalition, said the efforts are needed now more than ever.

“The grassroots program has been a wonderful asset to help increase the use of green spaces in Boston for local parks, community gardens, and other green spaces,” said Morris. “Now with the increased resources put into the new GrowBoston office, we look forward to the expansion of past work to allow increased support for efforts to create even more access to healthy, locally-grown food including urban farms, food forests, and much more.”

Stay up to date on all the latest news from Boston.com

Opinion: Looking at domestic and international food security through an Indigenous perspective

Sat Feb 26 , 2022
Editor’s Note: Agri-Pulse and The Chicago Council on Global Affairs are teaming up to host a monthly column to explore how the U.S. agriculture and food sector can maintain its competitive edge and advance food security in an increasingly integrated and dynamic world. Immediately before COVID brought the world to […] 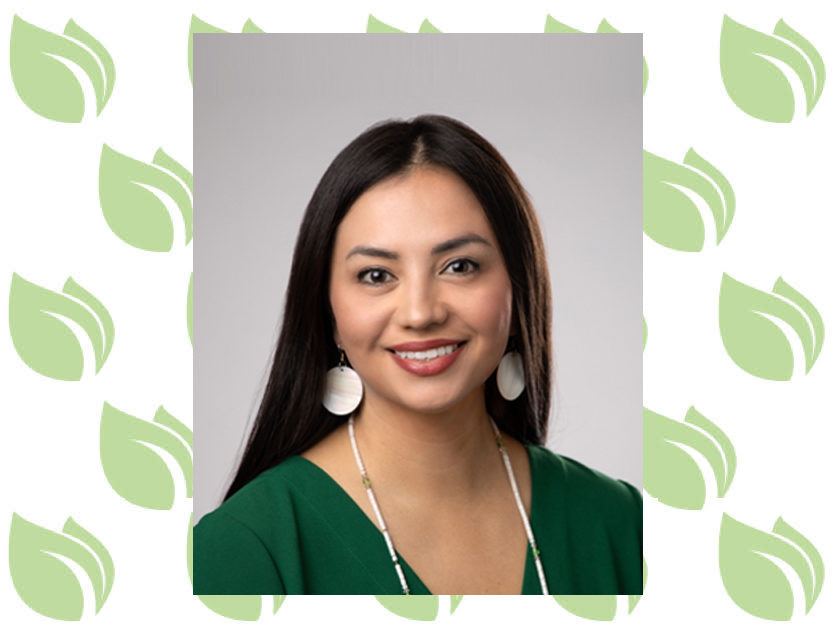