A woman, whose business ventures with her husband include a fast food restaurant in Mountain Home, has died. According to Arkansas Business, the family of 85-year-old Jama Fowler of Jonesboro announced she died last week.

Jama Fowler met her husband, Wallace, in 1953 when he was an Army soldier stationed in Fort Smith. Wallace Fowler worked at a pair of retailers in the Little Rock area before the couple purchased his aunt’s furniture store in Jonesboro. The Fowlers purchased other small furniture stores in the region, and in 1965, they began purchasing KFC franchises, including the Mountain Home location. At one point, Fowler Foods, Inc., had over 90 KFC locations and was the fourth-largest franchise holder in the country.

The Fowlers were also prominent members of the Arkansas banking industry. Over the years, they ran and sold Citizens Bank of Bentonville, North Arkansas Bancshares, Inc., Southwest Bancshares and Liberty Bancshares, Inc.

Jama and Wallace Fowler were also known for their support of the University of Arkansas and Arkansas State University. Their donations included money for training centers for baseball and track at the U of A and the Fowler Center for performing arts at A-State.

Jama Fowler is survived by her husband and their three sons, Wallace Jr., Chris and Mark.

Sat Apr 30 , 2022
CRYSTAL LAKE, Ill. — An Illinois family has got us saying “I’m loving it” after making the fast food find of a lifetime: a 1950s-era McDonald’s order inside the walls of their house. Grace Jones says it happened when she and her husband were updating a bathroom in their Crystal […] 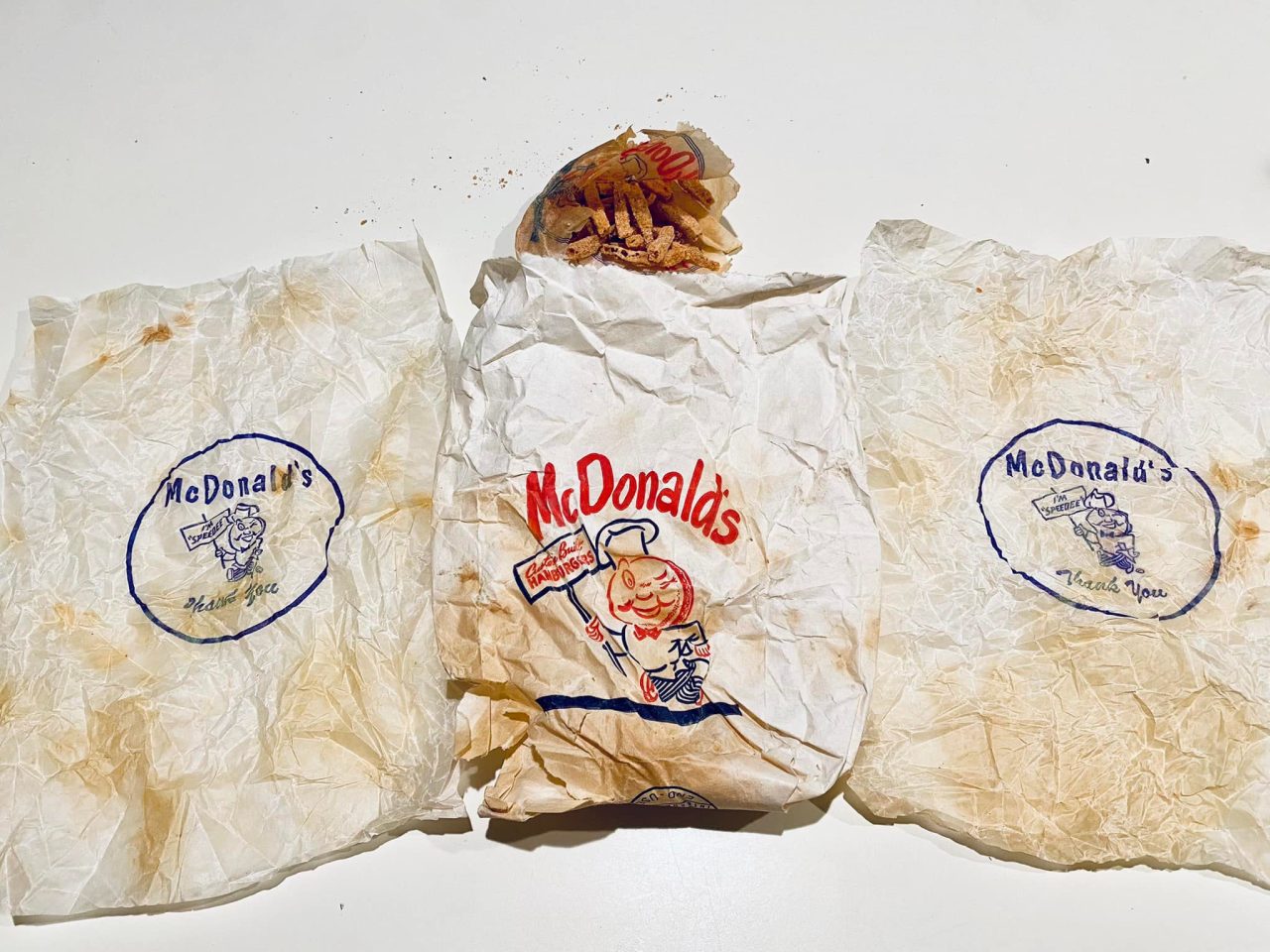