As more employees return to the office — and their daily commutes — fast-food chains are ramping up promotions and loyalty programs in a move to make fast-food breakfast a part of workers’ morning routines.

“Breakfast is the most profitable part of the day,” said Lauren Silberman, a restaurant analyst with Credit Suisse, a financial services company. McMuffins, Baconators and an array of coffee concoctions and donuts helped fuel $35 billion in fast-food breakfast sales in 2020, according to research from Credit Suisse. Researchers also found that breakfast drives more repeat business than any other part of the day.

Although the breakfast business still hasn’t returned to pre-pandemic levels, “it’s bounced back faster than other mealtimes,” Silberman said. “It’s actually surprising how strong the breakfast performance has been.”

Even as millions of workers continued to work remotely and children were only partly back to in-person school, customer traffic at fast-food restaurants was up by 11% in 2021, according to the National Restaurant Association, an industry trade group.

Peyton Willams, a banker in Palestine, Texas, can take a little credit for that. For the past two years, Williams, 31, has picked up breakfast from one of the same three fast-food restaurants near his office in Tyler. When he’s pressed for time, he grabs a McGriddle at McDonald’s. If the drive-thru is too busy, it’s bacon, egg and cheese on a biscuit at Dairy Queen or a burrito at Sonic.

To keep things moving, a lot of the bigger fast-food chains have invested in technology that can reduce wait times at the drive-thru. They’ve also stepped up rewards programs and special deals for customers who download their apps, which have become key promotional tools. McDonald’s, for instance, offers coffee, hot or iced, any size, for 99 cents. But it must be ordered through the app. Branded apps not only increase efficiency by allowing customers to order ahead; they also produce a steady stream of data that makes it easy for restaurants to feed them a steady stream of targeted promotions.

Smaller players, such as Taco Bell and convenience stores, including 7-Eleven and Wawa, are also looking to carve out a bigger piece of the breakfast market by offering low-cost breakfast sandwiches, two-for-one deals and discounts on coffee.

“It’s as competitive as it’s ever been in breakfast,” said R.J. Hottovy, the head of analytical research with the retail location analytics company Placer.ai.

McDonald’s, which is credited with putting fast-food breakfast on the map more than 50 years ago when it introduced the Egg McMuffin, still owns the morning, with about 27% of customer traffic, according to the food-service consulting firm Technomic.

But the competition is gaining steam. After multiple failures, Wendy’s reintroduced its morning menu in March 2020, with biscuit sandwiches, fresh eggs and the Breakfast Baconator: sausage, bacon, a fried egg and two layers of cheese, all doused in cheese sauce on a bun.

This story first appeared on NBCNews.com.

Leticia Miranda is a business reporter for NBC News.

Sat May 21 , 2022
Kunal Kapur took to Instagram to share is relatable ‘food shayari’ that prompted people to share theirs. Chef Kunal Kapur’s latest post on Instagram is creating quite a buzz, especially among the foodies. In the post, he gave a twist to a popular Hindi song to come up with a […] 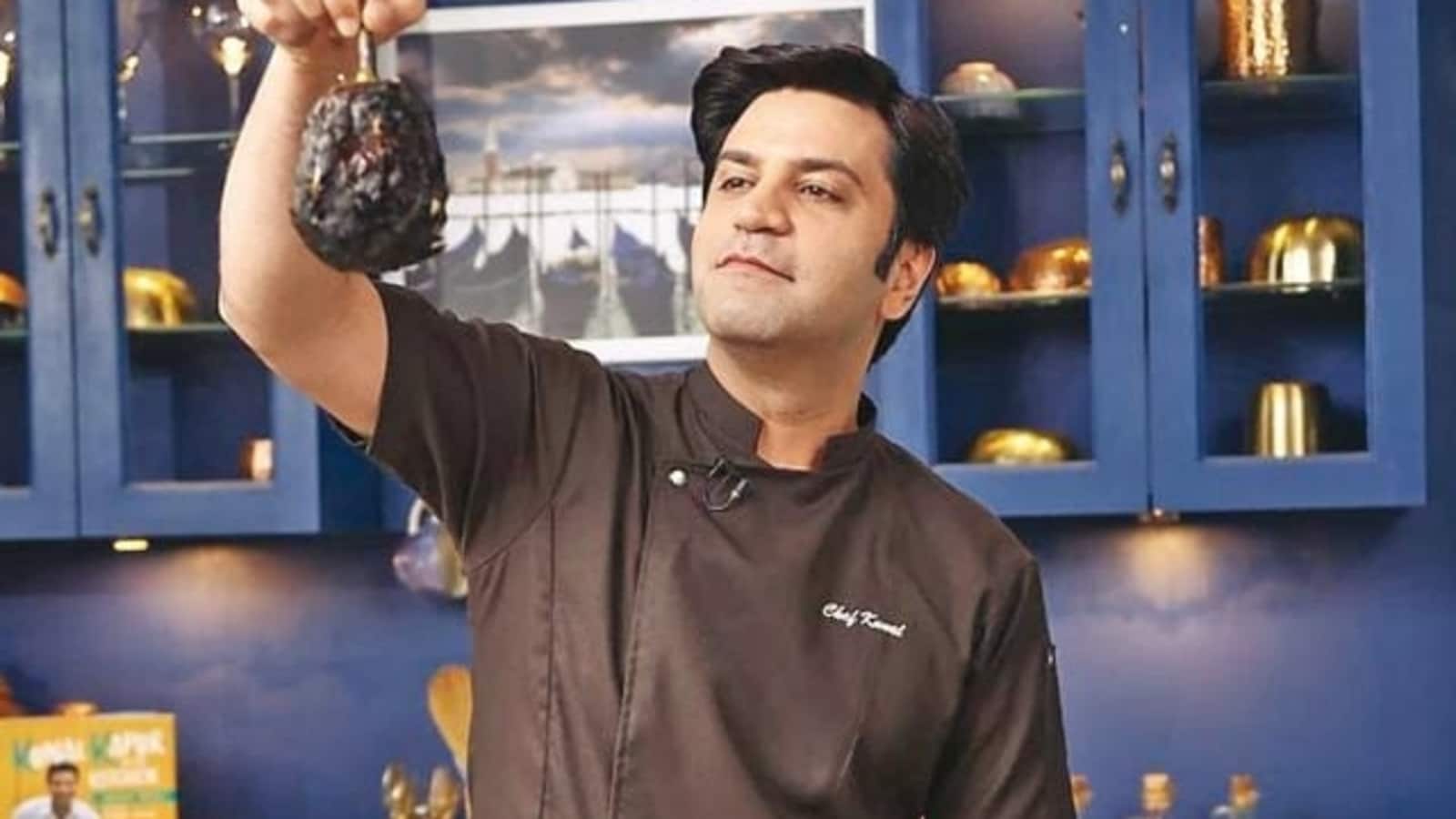