You’ve seen headlines for pay hikes at McDonald’s, Chipotle and other restaurants. Now it’s showing up in the data.

Wages for hourly limited-service restaurant workers climbed 10% in the second quarter compared with a year ago, according to a new report from industry tracker Black Box Intelligence and Snagajob.

It’s the largest quarterly jump in years. For comparison, hourly limited-service employees saw their wages rise just 4.1% in the first quarter compared with a year prior.

Many industries have been struggling to find enough willing workers as demand rebounds, but restaurants in particular have been hard pressed by labor challenges. The July unemployment rate was 8.4% for eating and drinking places, up from 5.9% two years ago, according to the Bureau of Labor Statistics. Black Box data showed that full-service restaurants are operating with 6.2 fewer employees in the kitchens and 2.8 fewer in the front of the house than in 2019.

Layoffs and furloughs last year soured some restaurant employees on the industry, while others are staying home due to lack of access to child care or health concerns related to the ongoing pandemic. A Snagajob survey of 4,700 former and current hourly workers found that 18% of unemployed workers had to leave a job to take care of family members.

Turnover rates are also higher than pre-pandemic levels, according to the report, putting even more pressure on restaurants. The rate for limited-service turnover was 144% in June, up from 135% in 2019. Full-service restaurants’ turnover rate was 106%, up from 102% before the health crisis. Snagajob’s survey found that 28% of workers have left the restaurant industry entirely to seek higher pay at other jobs, like warehouses.

“We have all these employees and all of a sudden, they are just gone,” Starr Restaurants CEO Stephen Starr said Wednesday on CNBC’s “Squawk Box.” “They don’t want to come back.”

Those dynamics have forced many restaurants to hike pay, offer bonuses and improve their benefits. McDonald’s raised pay for workers at company-owned restaurants by an average of 10% in May and urged franchisees, who operate 95% of its U.S. locations, to follow its lead. It also said it would pilot an emergency child-care service. Chipotle Mexican Grill raised its hourly wages to an average of $15 and debuted referral bonuses.

Fast-food workers aren’t the only ones to see higher pay. The report also said line cooks for full-service restaurants were paid 6% more in the second quarter, nearly 3% higher than their wage increase in the prior quarter.

Labor Day food and drink specials: These shops and restaurants are offering deals 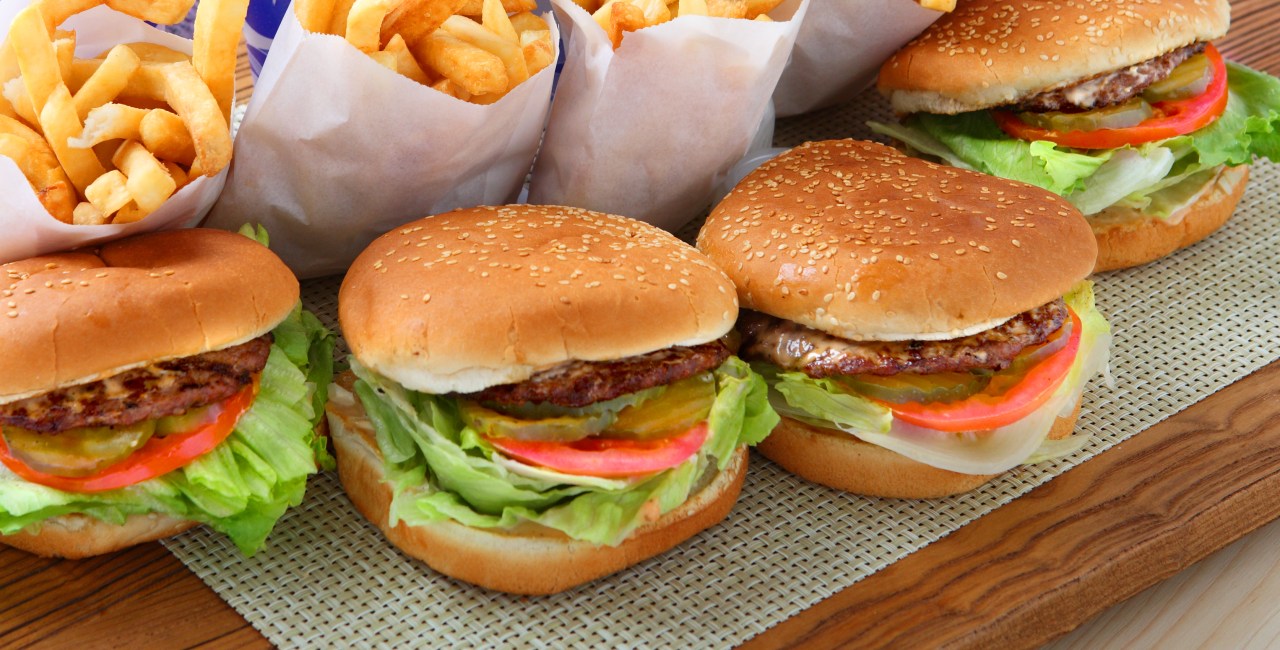