Every winter, I look forward to reveling in the fried food frenzy of latkes and jelly doughnuts called sufganiyot that is Hanukkah in my home. But, after a few grease-splattered days, I’ve had enough. Not of Hanukkah — that goes on for eight gelt-filled nights — but of frying. The question is, what else can I serve to celebrate the holiday?

This year, I plan to lean into the oil part of the story, specifically the olive oil that burned for eight days instead of just one, the miracle that the holiday commemorates. But along with using oil for frying, I’ll make some festive, holiday-worthy confections.

Olive oil is already traditional in many desserts, adding a slightly savory note to round out the sweetness. Here, I played with three classic recipes, blending olive oil into one, incorporating chocolate into another and leaving the third alone but for a tweak in the topping.

One thing to keep in mind when using olive oil in desserts is the brand. An assertively grassy oil can be so delightfully pungent on crostini, but could be overpowering in cake. And neutral “light” olive oil won’t contribute enough of a flavor to warrant the price. I recommend finding a mellow extra-virgin oil with herbal notes, the good, everyday kind you’d drizzle into salad dressing but wouldn’t use as a finishing oil.

The first dessert I riffed on was a moist olive oil cake, spiking it with cocoa to make it fudgy and intense. Instead of dissolving the cocoa in hot water, I used Earl Grey tea, which gave it a citrusy perfume. I also tried red wine, coffee, orange juice and ginger tea, and they all stepped in nicely. Feel free to experiment to make the cake your own.

Next, I substituted olive oil for butter in my favorite lemon curd recipe. It worked perfectly, resulting in a lighter, brighter-tasting curd that was still thick and silky. Use it mounded into a tart shell, as a cake filling, piled in a Pavlova or served topped with berries and maybe a little whipped cream.

Finally, I baked a batch of melomakarona, the classic Greek holiday cookies made with olive oil and honey. Most recipes call for walnuts as a topping, but any nut works, and green pistachios lend a bit of color. 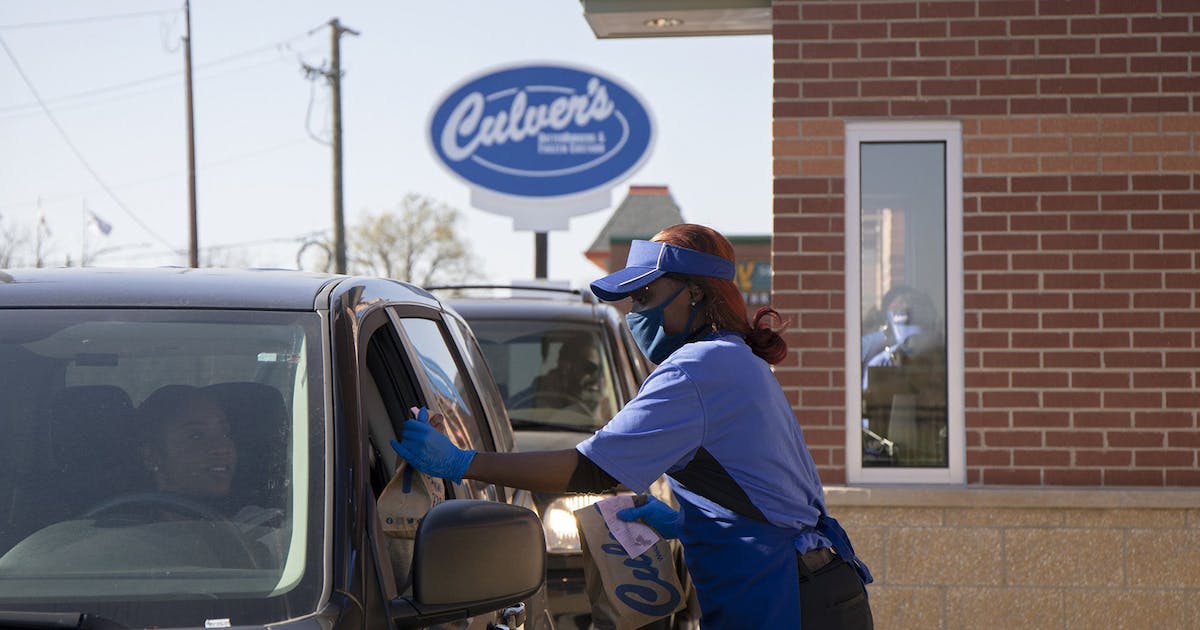