Around the world in one day, Jacksonians got a taste of each culture Saturday at the International Food and Art Festival.

Attendees were able to try foods from different countries, and even make music.

A parade of cultures represented each country that attended the festival, and there were over 15 countries that participated.

Zach Monk represented Japan in the parade and says getting to be apart of that was amazing.

Each culture represented in the parade wore attire that represents their country.

There was also a brief summary highlighting each culture to the audience.

Festival attendee Nelson Henry says this was his first year to see the event.

“We decided to come. It was my first time being here. I decided to come check it out and see who was here, what kind of food they had to offer, and see what the festivities are,” Henry said.

Henry and attendee Thomas Mitchell say with everything the festival had to offer, there was one thing that stood out.

“All the food! The food and the people. That has been a great thing. A lot of good fellowship too,” Henry and Mitchell both said.

Festival committee member Jean Marie Walls says the event represents more than just a festival but a mirror of the community.

“It is really thrilling to see the investment in the community, in this festival and to see that it represents the true diversity of our community and a spirit of unity,” Walls said.

The festival happens once a year and will be back in downtown Jackson next year in October.

Trisha Yearwood on family recipes and the power of love

Sun Oct 17 , 2021
Trisha Yearwood is someone who needs no introduction. In addition to being a three-time Grammy Award winner, she’s also an Emmy Award winner for her beloved cooking show. The 17th season of “Trisha’s Southern Kitchen” is now airing on Food Network. Yearwood’s latest project is “Trisha’s Kitchen,” a brand-new cookbook of 125 comfort food […] 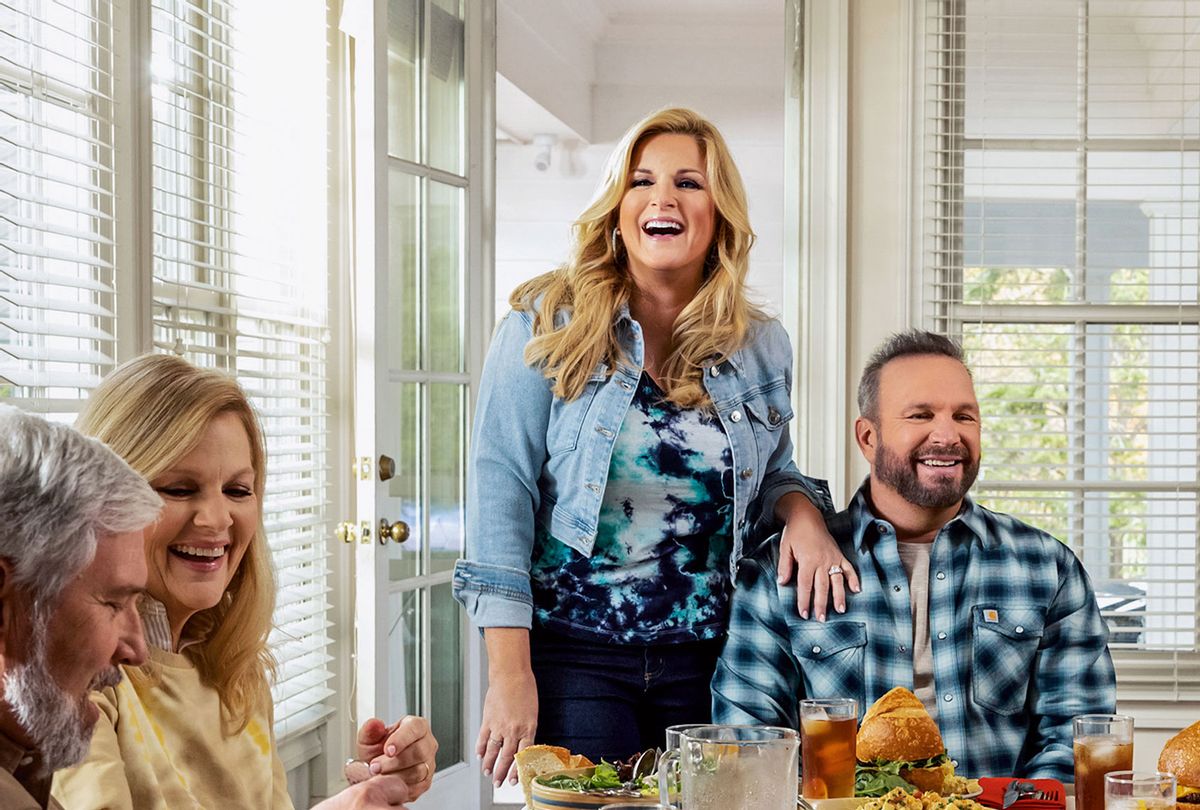