On Monday’s Jimmy Kimmel Live!, Kevin Bacon was surprised to learn about a fast food chain in Argentina that is heavily inspired by him.

“I gotta tell you, I think there are other Kevin Bacon restaurants that I don’t get any money for,” said Bacon. Kimmel was surprised that Bacon had no idea about the restaurant as he stated, “You’re kidding me! Wow, that’s how you know you’re famous when you’re getting ripped off in Argentina.”

Ultimately, Bacon declared, “I’ll be talking to my attorney. We’ll get it dialed in.”

Tue Jun 14 , 2022
Image Source : INSTAGRAM/ CHAI PANI  Chai Pani Indian restaurant The love for Indian food is not just limited to our country but has managed to reach the hearts of the people worldwide. Indian classic dishes like vada pav, pav bhaji, chicken tikka, vegetable pakoras and crispy fish rolls served by an […] 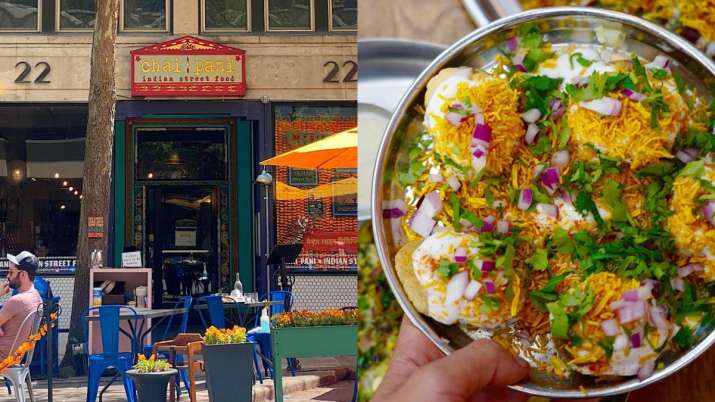