ISTANBUL, Aug. 22, 2021 /PRNewswire-PRWeb/ — Mr.Taster won the Best Personal Brand Award of the year at the seventh round of the Middle East, North Africa & Asia (MENAA) Award organized by the University of Zurich.

The event was held and organized with the cooperation and scientific support of the University of Zurich, Switzerland (ZHAW) and hosted by Istanbul, Turkey.

The seventh round of the MENAA Award was held at Conrad Hotel in Istanbul and was attended by more than 400 successful business men from the region. This year’s MENAA Awards honored outstanding performance in two categories: Best Corporate Brand Award &; Best Personal Brand Award of the Year.

Nominees for the Award had submitted their applications for evaluation by the jury consisting of professors and experts who were selected for their global expert opinions and valuable practical experiences on their local and international businesses.

After judging the applicants based on criteria such as marketing quality and providing good services during the coronavirus pandemic and post-COVID-19, winners were recognized and awarded.

By winning this Award, Hamid Sepidnam, aka Mr.Taster, added another golden leaf to his activities in the field of Food Tourism.

As an influential figure in food branding, Mr.Taster has played an important role in the development of the Iranian Food Tourism Industry by inviting world-renowned food bloggers such as Mark Weins and Trevor James to the country.

Thu Aug 26 , 2021
(Moore or Less Cooking) The beauty of TikTok is that you just never know what you’re going to get. I held off getting the TikTok app because I thought it was only about dancing. Then, by word of mouth, I heard about the Nacho Table Trend and Whipped Coffee. All […] 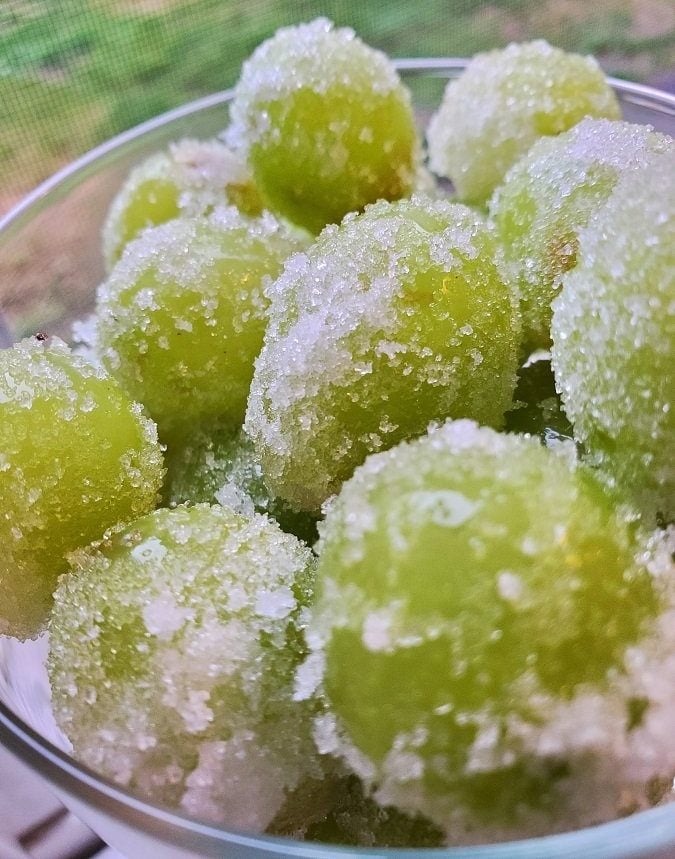