Despite scattered criticism about the cost of events that had a per-diner cost of up to $275, all but one of Wilmington’s celebrity chef dinners were sellouts.

In conjunction with the series, the Delaware Tourism Office produced an online guide to help attendees learn more about  Wilmington’s hotels, galleries, nightspots, and shopping attractions. The special guide can be viewed at www.visitdelaware.com/wilmington-celebrity-chefs.

As the sponsor of the series, the IRC will use proceeds to bolster its Restaurant Revitalization Fund. The fund aids neighborhood eateries and bars nationwide.

The Bayard House, with views of the Chesapeake and Delaware Canal, is well known in the region and has seen its share of owners.

In a brief statement on social media, Bayard House will operate under Prime 225 management.

Prime 225 has gained a following with steak and other offerings that have made it a fine-dining destination.

To the south, Jamestown Hospitality has purchased the Kitty Knight House inn and restaurant near the Sassafras River in Georgetown, MD.

Jamestown operates Tonic Seafood and Steaks in downtown Wilmington as well as the Park Cafe, also in the city. Additionally, Jamestown runs the food side of a Kennett Square brewery and operates a catering company.

The former Dover Downs, now Bally’s has a new name and a new steakhouse.

Rollins family interests sold the casino and track to Twin River, now Bally’s,  after the state tweaked a  revenue sharing program that had kept the venue on a break-even basis.

Bally’s is following the gaming industry’s formula of having a steakhouse for those who do well at the tables or console themselves after a bad night.

Revenues have been on the increase as casino-goers returned to the slots and table games. Sports betting has also provided a boost.

Nicola Pizza gets one more summer in downtown Rehoboth

Nicola Pizza will spend another summer near the beach.

Construction delays at the Coastal Highway location will keep the Rehoboth Beach mainstay at its current location.

Nicola is part of a trend toward restaurants moving out to the highway due to parking issues and more of their year-round customer base living outside town.

Wed Feb 2 , 2022
“Reduced fat”, “no fat”, “low sugar” – the list could go on. We’ve all been targeted by shrewd marketers in our weekly food shops, but today is all about setting the record straight. It would be a gross overstatement to suggest that you should take information on food packaging with […] 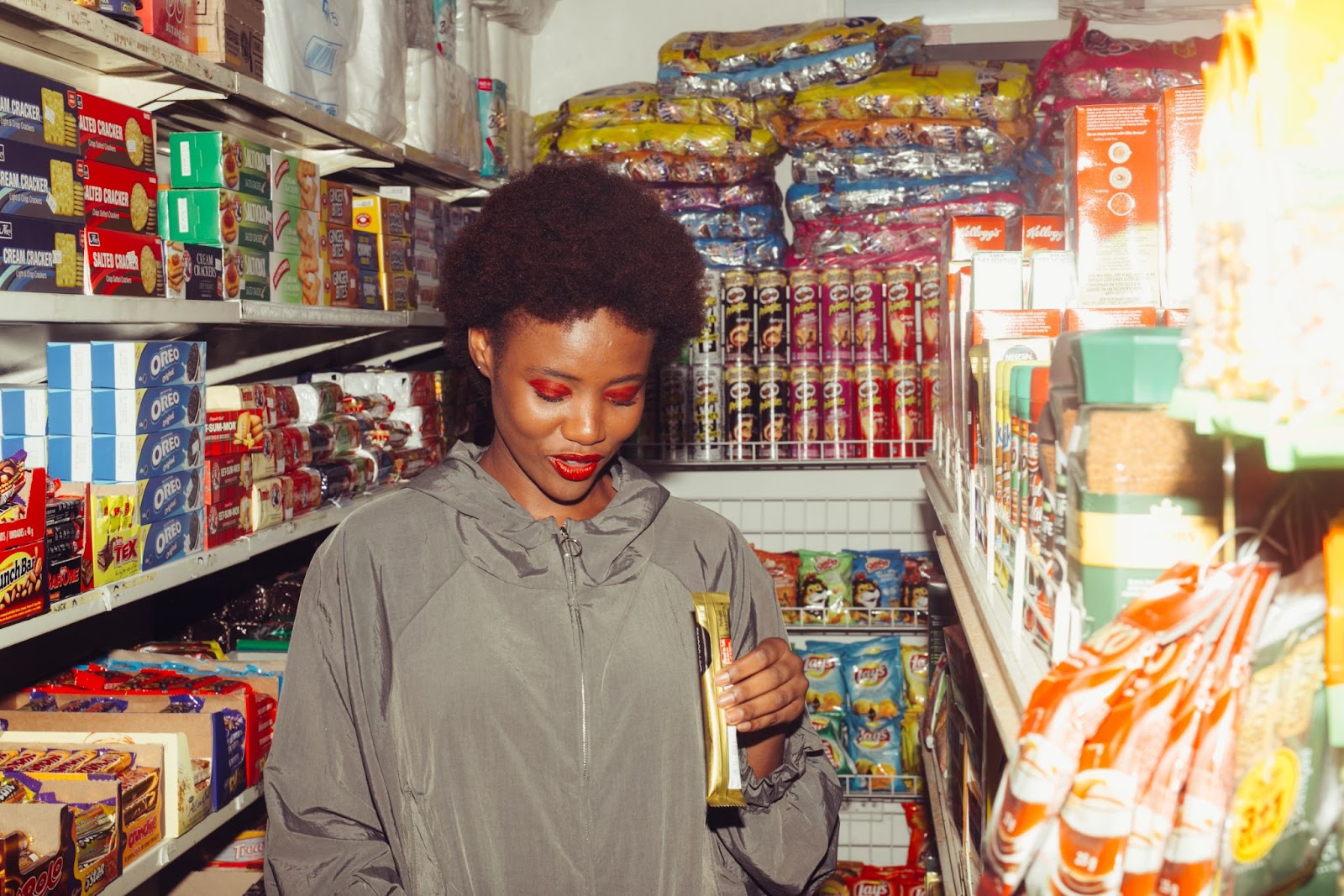