The love for Indian food is not just limited to our country but has managed to reach the hearts of the people worldwide. Indian classic dishes like vada pav, pav bhaji, chicken tikka, vegetable pakoras and crispy fish rolls served by an Indian restaurant Chai Pani have been winning the hearts of the people of North Carolina in America. It won’t be surprising to know that this restaurant has bagged the title of the best restaurant in America. Situated in Downtown Asheville, Chai Pani serves Indian street food at the most economical prices. The restaurant has been named US’s most Outstanding Restaurant at the James Beard Foundation Awards. Apart from popular Indian snacks, the restaurant also serves fusion wraps and burgers. They also boast a variety of South and North Indian dishes along with desserts on their menu. 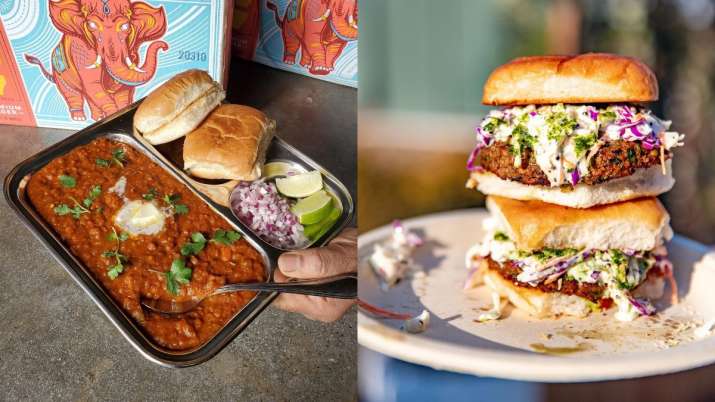 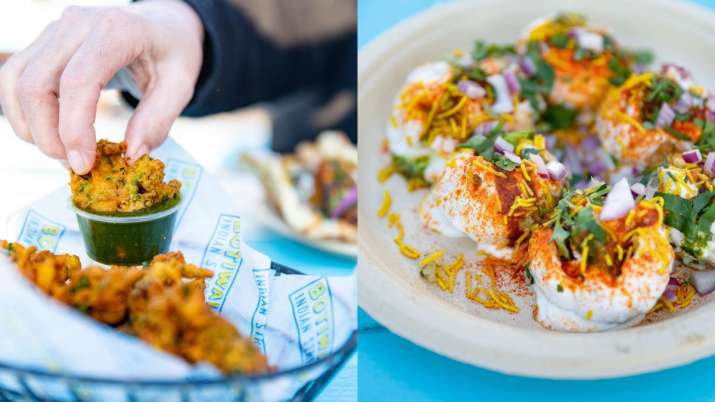 They serve varieties of chaat starting at $8.49, thalis starting at $16.99, vada pav, pav bhaji at $10.99 each, and chicken tikka roll at $11.99 to name a few. According to the restaurant’s official website, “Some of the best food of any country is its street food, and Chai Pani features chaat – crunchy, spicy, sweet, tangy, brightly flavored Indian street snacks. And because there’s nothing more comforting and delicious in any culture than a home cooked meal, Chai Pani also brings you thalis – traditional family meals highlighting India’s amazing culinary diversity.”

The first outlet of Chai Pani restaurant was opened in 2009 in Asheville. They also have a sister branch Botiwalla Charlotte. “This little restaurant with the big heart keeps mindblasting us – powered by chaat, a love of food and service, and a team that takes care of each other and gives their all everyday. @chaipanimom and I are bursting with pride at the @beardfoundation nomination for Outstanding Restaurant. Thank you to all who work here, all who eat here, and all who support us,” Chai Pani’s chef, Meherwan Irani wrote on Instagram.

For the unversed, Mashama Bailey of The Grey located in Savannah, Georgia, grabbed the title of Outstanding Chef, while Native American restaurant Owamni in Minneapolis became the Best New Restaurant.