With the news of Roy Rogers’ return to Greater Cincinnati, we had a question rumbling: What other regional chains would you like to see come to the Queen City?

And Enquirer readers came with lots of ideas.

The big winners with a side of fries were: Whataburger, Shake Shack and Zaxby’s.

Whataburger is a fast-food burger chain with locations spanning from Arizona to Florida, known for their “Flying W” logo.

Shake Shackis another fast-food burger chain, but with a little bit of fine-dining flair (black truffle burgers, anyone?) and a lot of fancy milkshakes.

Zaxby’sis a Georgia-based fast-food chain specializing in chicken and a contender in the Chicken Sandwich Wars.

Here’s a full menu of what’s on readers’ wish lists:

Fans of Wegman’s, a grocery-store chain with a European-market feel, are known as “Wegmaniacs.” The closest Wegman’s locations are in Pennsylvania. 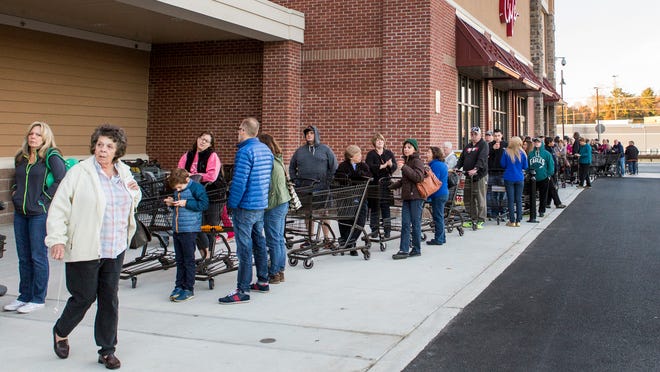 Publix is a Florida-based grocery store with a cult-like following for their deli subs.

Giant has locations in Pennsylvania, Maryland, Virginia and West Virginia.

Safeway has locations in 18 states, concentrated in California, Colorado and Washington.

One reader also mentioned Peoples Drug stores. Peoples was bought by Melville Corp., which owned CVS, in 1990 and converted all the stores to CVS locations in 1994.

We may have a hometown favorite pizza, but readers are still hungry for more.

Readers clamored for Giordano’s, Old Chicago Pizza and Lou Malnati’s in the Queen City. Both specialize in Chicago-style pizza along with other Italian specialties.

The current closest Giordano’s location is in the Dayton suburb of Beavercreek, but you can also order a frozen pie online.

The closest Old Chicago Pizza location is in Lexington, Kentucky.

There are four Lou Malnati’s locations in Indiana, but they also offer frozen shipped pizzas.

More:One man’s search for the best Chicago-style pizzas in Cincinnati

Maybe you want some salad with all that pizza.

The following burger chains were also big in our mentions:

We couldn’t look up the history and locations of everyone’s craving, but these are definitely on our next road trip agenda:

Did we miss something? Let us know in the comments! We’re always hungry for more.

Sallee Ann Ruibal helps curate The Enquirer’s voice online and across social media platforms. To help continue our presence in the community, please consider a subscription. 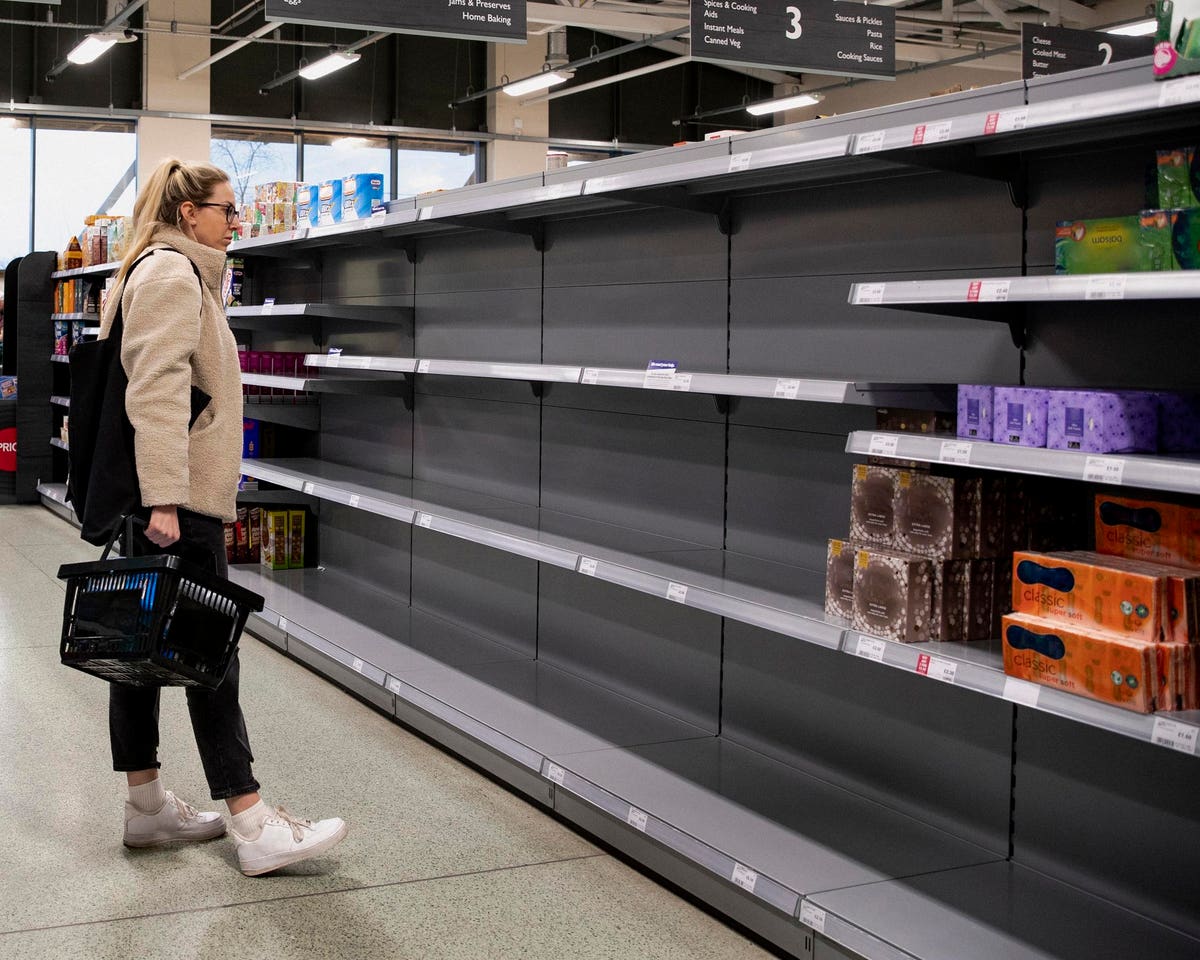