The hash browns at Chick-fil-A were made for dipping.

Chick-fil-A may be best known for its chicken, but it has some decent hash browns. Having sampled these previously for a different taste test, I can confirm they’re still as tasty as the last time.

Like Burger King and Carl’s Jr., Chick-fil-A has miniature hash-brown discs rather than single, palm-sized patties. But unlike the two other chains, Chick-fil-A’s hash browns actually offered the right texture and flavor.

They were small but sturdy, with each piece boasting a perfectly crispy, ever-so-slightly browned crust that gave way to a yummy, soft, and moist potato center. All this made them ideal for dipping into ketchup.

As far as flavor goes, I thought these hash browns hit all the right marks, even if they weren’t out-of-this-world amazing. Since they’re fried in peanut oil, they had a much more mellow taste overall, but I wouldn’t call them bland — they just tasted the most like real potatoes.

Even though there was a noticeable presence of oil on the box, I didn’t find them greasy at all.

Verdict: The crisp texture and dippable quality made these hash browns difficult to put down once I started eating them.

On top of that, at $1.39 an order, they seemed like the best deal for the price.

My only complaint is related to the box they came in. I learned the hard way that if you leave these hash browns trapped under the lid for too long, they become soft potato nuggets. 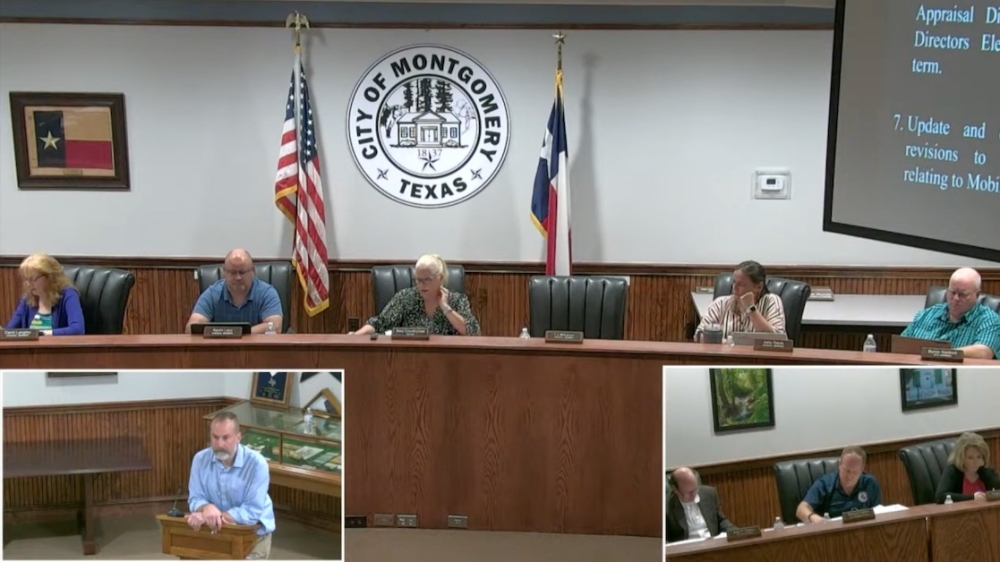