Impossible Foods, the company known for its soy-based meat alternatives including the popular Impossible Burger, has opened four delivery-only restaurants in Arizona.

The Impossible Shop operates out of Dog Haus restaurant locations in Phoenix, Gilbert, Tempe and Yuma.

Plant-based meat companies including Impossible Foods and Beyond Meat have seen a rise in popularity in recent years as they expanded to more grocery stores and began collaborations with national chains from Taco Bell to White Castle, which offer vegetarian menu items made using Impossible or Beyond faux meats.

Impossible Food’s vegan products, ranging from chicken nuggets to sausages, are made from genetically modified soy protein to mimic the flavor, texture and taste of meat.

The Impossible Shop is the company’s first restaurant concept.

What’s on the menu at The Impossible Shop

The menu at The Impossible Shop features vegan fast food, including a breakfast burrito, chicken nuggets and burgers like the Pat-B Melt, named after company founder Patrick O. Brown, that features a quarter-pound Impossible Burger patty, cola-caramelized onions, plant-based cheese sauce and dill pickles on grilled sourdough with a side of house sauce.

The Impossible Shop menu is available on delivery platforms including DoorDash, Postmates, Uber Eats and GrubHub. 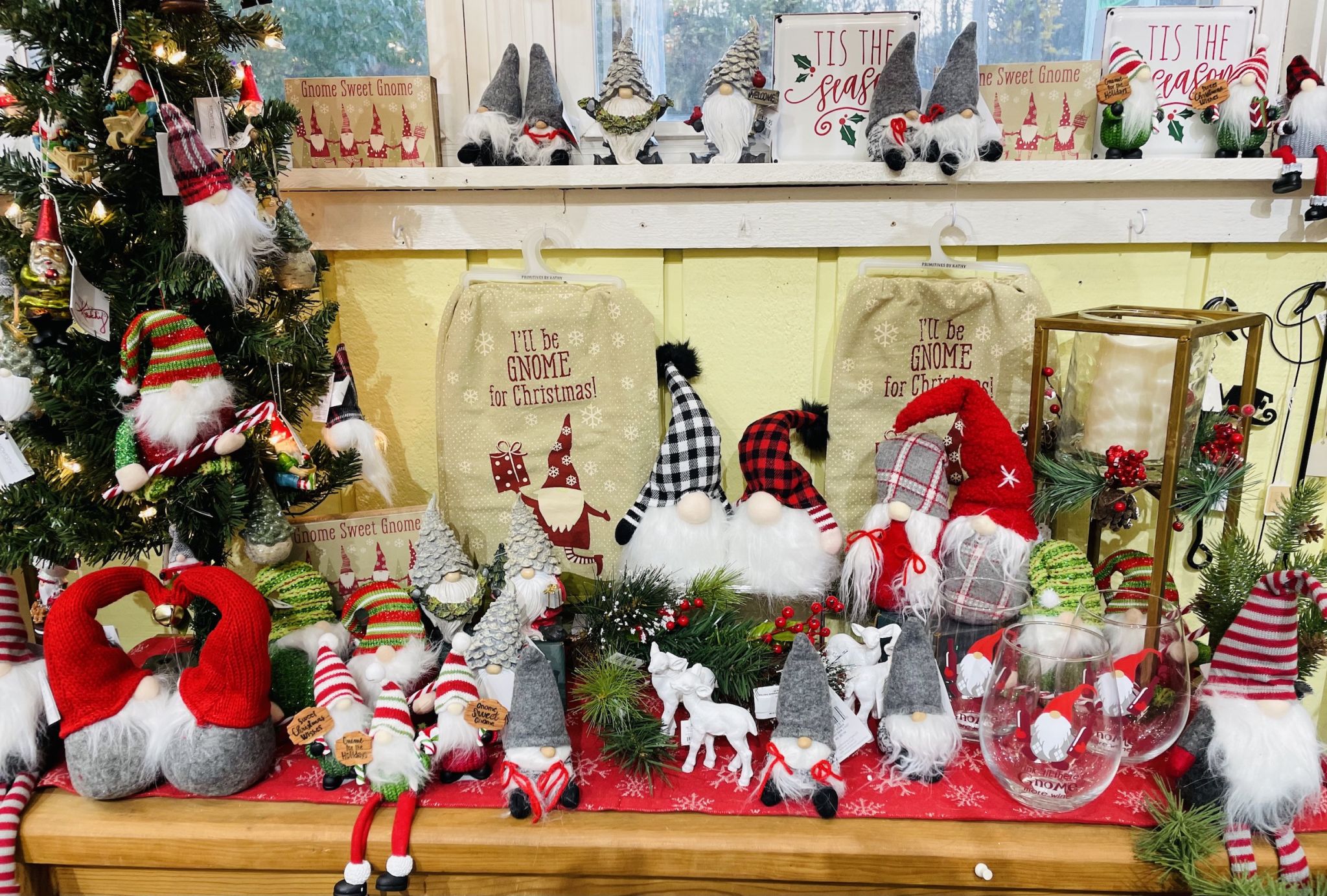